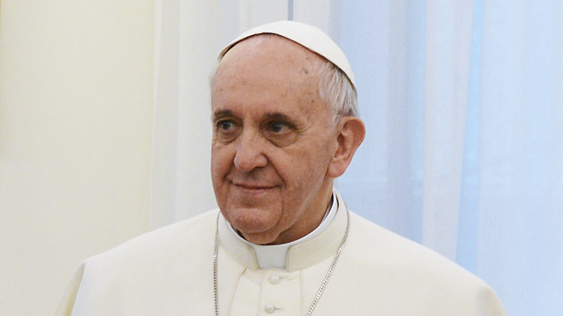 Pope Francis seems like a really nice guy. He comes across as a normal bloke and is somewhat cuddly, which isn't a bad thing for a pontiff.

Without a doubt, he is far more media-friendly than his predecessor, and seems to be pushing all the right buttons when it comes to winning over the broader community. So the announcement that he will be hosting a major summit on climate change on April 28, can only improve his standing, and draw the admiration of the younger generation who no doubt see this gesture as a sign that the church has become progressive and proactive.

I am curious, however, to see how the pontiff marries his support of sustainable environmental practice with the church's traditional views on family planning. The endorsement of the idea that the most blessed act of Catholicism is the conception of a new life, has contributed to the economic and environmental woes experienced by many developing communities that have either embraced or submitted to the Catholic faith.  Unchecked population growth is detrimental in such communities, straining resources and lowering the quality of life and health, especially for women and children.

As recently as January of this year, Pope Francis reiterated his firm opposition to contraceptives, comparing their use in Western culture to the strategies of "ideological colonisation" allegedly instigated by such regimes as the Nazi Party in Germany, in their effort to control and manipulate the populace.

As nice as he seems to be, that is very nasty and undeserved analogy to invoke at a time when so many cultures still view women as breeding stock, when life-threatening STDs are rampant in underdeveloped countries, and where the overriding philosophy behind social and economic progress in all developed nations is to just keep churning out the babies at all cost.

This conflict between the environmental and social impact of overpopulation and the church's stance on contraception is by no means a new thing.  Albert Einstein recognised the inherent danger in the Catholic policy on contraception well over half a century ago. 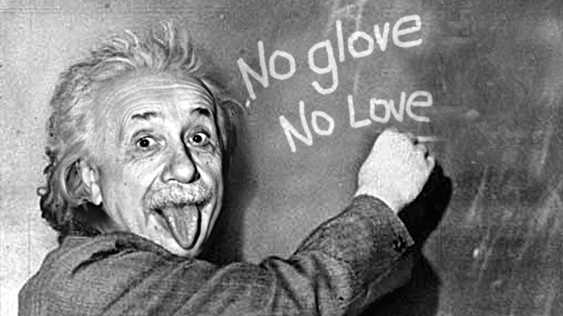 "I am convinced that some political and social activities and practices of the Catholic organizations are detrimental and even dangerous for the community as a whole, here and everywhere.

I mention here only the fight against birth control at a time when overpopulation in various countries has become a serious threat to the health of people and a grave obstacle to any attempt to organize peace on this planet."


Einstein is of course long gone, but his point remains valid and contemporary.

Granted, in January the Pope did at least address an apparent misconception of Catholic ideology, by assuring us that the church does not expect Catholics to "breed like rabbits". This would be a revelation to my mother, my grandmother and no doubt all the women of my Roman Catholic family line, who were lead to believe it was their duty to fill the Earth with people of the one true faith.

In any case, this particular revelation met with some rather negative online feedback from hardline (and slightly scary) Catholics, who are obviously committed to their own policy of "ideological colonisation", as implied in comments such as:

"This pope tries real hard to sit above my King. I am going to mate until I pass and will be entering heaven. He will do neither."

"A pope that offends believers by calling them rabbits just because they follow the bible that says grow and multiplicate could be the famous black pope* that was predicted."

So I wonder how much influence Pope Francis will have in his joint-role as Environmental Spokesperson and Head of Catholic Church. Whatever stance he adopts, his credibility is on the line.

Will he embrace contemporary attitudes and support contraceptive strategies that many want to see adopted in vulnerable communities, or will he contradict his profile as the "Progressive Pope" by upholding his previous statements in order to keep traditional Catholics appeased?

One thing is certain: If he takes the non-committal middle ground - whatever that may be - then he risks becoming as ineffectual a social figurehead as his predecessor.

*(This alludes to one of the weirder theories floating around, that the coming of the Black Pope signals Armageddon.  Just FYI.)
Posted by Unknown at 20:19